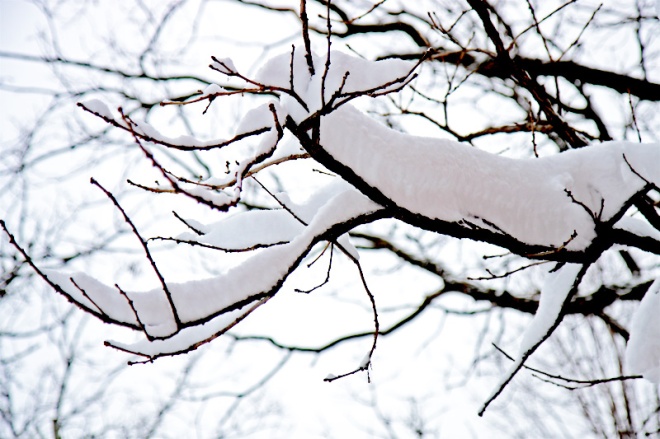 I’ve seen a lot about “Snowflakes” this week.

I’m not sure where the idea of liberal snowflake came from, but I think it’s supposed to be derogatory. The thing is, it’s the perfect metaphor for the work of social justice, community building and resistance.

It’s all so overwhelming right now. There are so many issues to be concerned with and so much at stake. It feels impossible to have an impact. Not only are there too many important causes and issues to be informed about, but how many representatives do I have to write to? I have to pick up the kids and the staff report for the committee meeting is due and the car needs to be smogged and I’m so behind on emails, I’m sure something is slipping through the cracks, and the laundry needs to be done and…

I know that one person can make a difference, and there are plenty of truly amazing “one people” who have seemingly single-handedly changed the world, but I’ve got to finish this proposal for work and I promised my wife I would deal with the stuff in the shed and…

But here’s the thing. A small act changes everything. There’s that moment of deciding whether or not to “get involved” an unfair situation on the bus, a stranger who needs a small bit of help, an organization that needs support, an information campaign that needs a signature. None of those actions will change the world. Except that they will.

The story of the snowflake is that a snowflake has no weight. When a snowflake lands on a branch, the tree doesn’t change. But at some point, when the branch is covered with snow and, the weight of which strains the branch until that one single weightless snowflake pushes it to the breaking point.

Yes, lots of people seem to change history by themselves, but they don’t. A true leader understands that to make a change, you must call on all of the snowflakes.

It’s that one single act, that one letter, that one decision to get involved, that one small contribution of time of money that will, always, finally, break the branch.

But remember snow melts. Today maybe the day that matters. right now is the moment for that single, simple heroic act that will make all the difference.